a performance about coal-mining

Seams—a performance about coal-mining—began as a geopoetics (walking and creative practice) workshop entitled, ‘Memories of Mining’. This was held at Silverdale Country Park in Autumn 2016 to mark the fiftieth anniversary of the Aberfan Disaster, in which a colliery spoil tip collapsed on Pantglas Junior School, killing 144 people. The workshop aimed to pay tribute not only to those affected by the South Wales Disaster, but also to mining communities everywhere. The site of a former colliery, Silverdale Country Park was an ideal venue. Following the workshop, several of the participants produced poems, short stories, photographs and music. These were exhibited at Silverdale Community Library in Autumn 2017, alongside quotations from informal interviews with Silverdale residents and members of the local mining community who had also taken part in the workshop. A number of the creative writers involved in ‘Memories of Mining’ went on to become members of a walking-reading, walking-writing group called The Dawdlers founded in 2017. In June 2018, some of the texts from the exhibition formed the basis of a collaboration between the Dawdlers and participatory performance company, Restoke. Restoke stitched together readings of the ‘Memories of Mining’ texts with dance and music composed specifically for the show. After just 4 days of intense rehearsals, Seams was performed in Keele Chapel to a full house on June 11, 2018. The Dawdlers were joined by 3 professional performers and 16 community volunteers aged between 14 and 78. 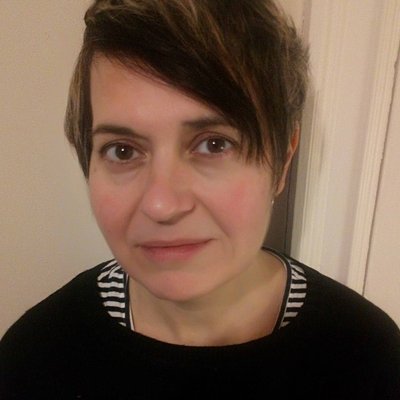 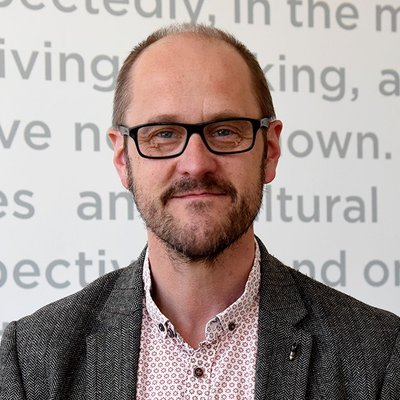 He is currently writing a monograph entitled Making a Scene: Youth Subcultures in Postwar and Contemporary Fiction (Palgrave). 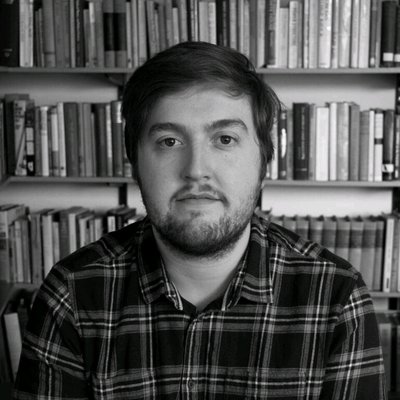 Stephen Seabridge is Stoke-on-Trent's Poet Laureate (2018-2020). He is also enrolled on the PhD program at Keele University in Humanities and Social Sciences, specialising in poetry and creative writing. He teaches literature and writing methods of all kinds at Keele and beyond.

Sylvia Crawley is a PhD candidate in Creative Writing and Graduate Teaching Assistant at Keele University, where she specialises in prose writing, particularly about people's interactions with place.

Before turning to writing, Crawley worked as a Museum Curator for 30 years, where her involvement with social history led to an interest in the tensions between rural and industrial landscapes. Her writing is currently taking her in the directions of the sea, offshore islands, and most of all, mud. 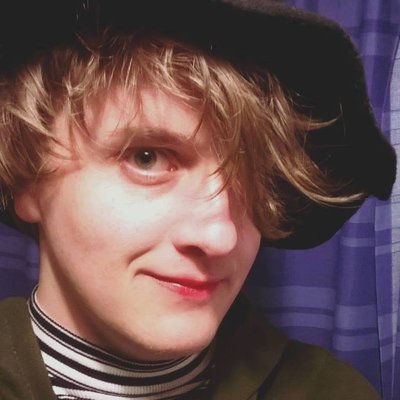 Daniel Skentelbery is an AHRC NWCDTP funded Cultural Studies student at Keele University. His research title is 'Transformations in Cosplay: Navigating the personal and social implications of how fans use costume play to traverse gendered and queer identities'.

Skentelbery is also a creative writer of poetry and screenplays. His style is typically crude and jovial: themes tend to centre around popular culture, parody, queer identities, gender and society. 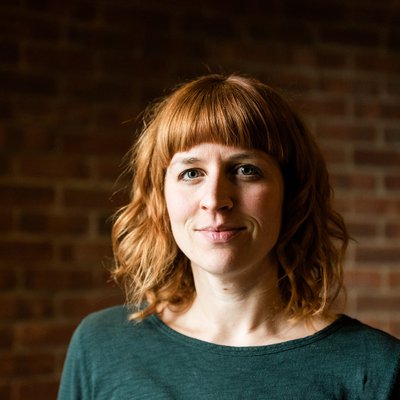 Clare trained at Trinity-Laban in Dance Theatre and also holds an MA in Community & Participatory Arts. As an independent dance artist Clare created, delivered & performed dance in a wide range of community settings and with people of all ages and experience levels.

Clare co-founded Restoke in 2009. As well as choreographing & directing our shows Clare leads the participatory aspects of the work and travels around the UK sharing our learning. 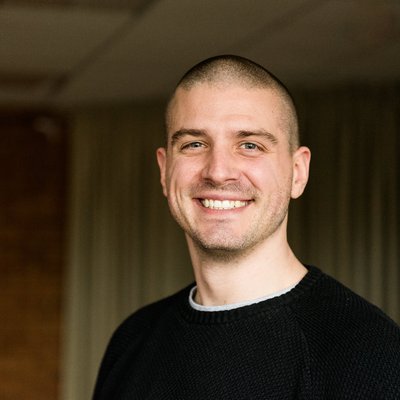 Paul has a background in music production, composition and community music delivery, working with institutions including Town Hall/Symphony Hall Birmingham and BBC Philharmonic Orchestra. Paul composes music for film, animation, theatre and dance as well as being inventor of interactive musical instrument Khoros.

Paul co-founded Restoke in 2009. As well as composing for an directing our shows Paul's expertise are in technical production & finances!

Above the cycle path by Daniel Skentelbery

The Age of Coal by Sylvia Crawley